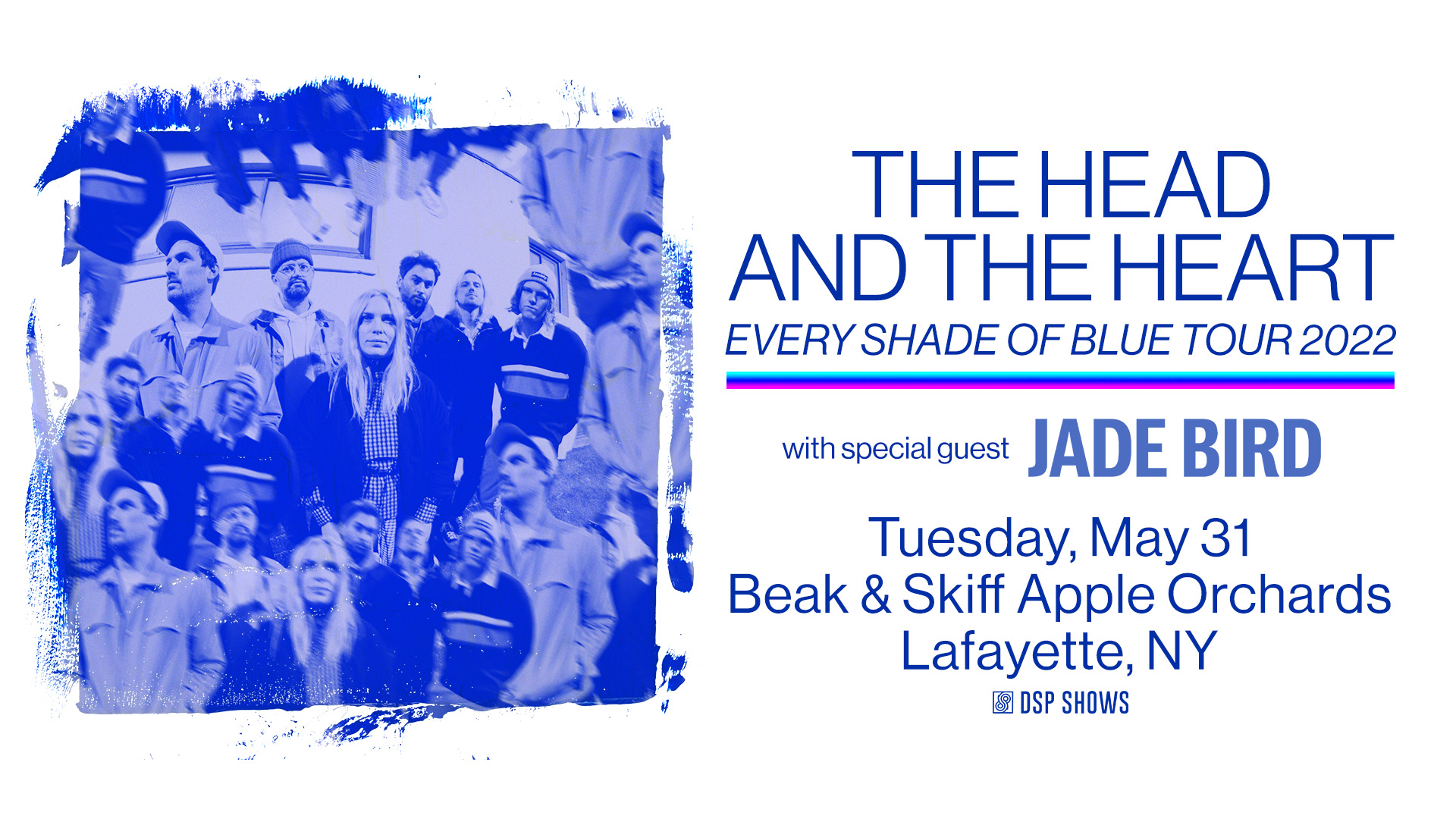 Initially self-released in 2011, The Head And The Heart’s self-titled  breakout debut produced instant classics including “Rivers and Roads,” “Down In The Valley” and “Lost In My Mind” (#1 at AAA) and is now Certified Gold. Their next two albums, 2013’s Let’s Be Still and 2016’s Signs of Light, settled into Billboard’s Top 10 albums  chart, with Signs of  Light securing the #1 position on Rock  Album  Charts.

“Honeybee” became a fan favorite and breakout track from the band’s fourth full-length album, Living Mirage, released on Warner Records / Reprise Records to critical praise in 2019. The track has seen 100 million streams globally with weekly streams over 1 million in the U.S.

They have appeared in Cameron Crowe’s Roadies, with music featured in countless other commercials, films and TV, among them Corona, Silver Linings Playbook and more. In total, the band has performed 15 times on national television including appearances on Ellen, The Tonight Show Starring Jimmy Fallon, The Late Show With Stephen Colbert, Austin City Limits with more to come in the coming months.